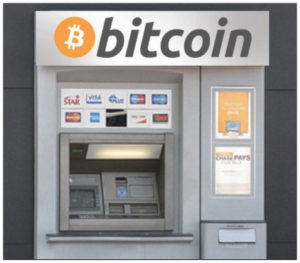 The company Odyssey Group will install in the territory of Argentina 4000 crypto-ATMs. This became possible after the Central Bank of the country allowed to place ATMs not only in banks.

Before, only two local companies worked in the Argentine ATM market: Banelco and Link. The new rules made it possible to integrate the equipment of third-party and independent firms into the financial system. Last year, 200 crypts were installed in the country, but due to legislative restrictions with their help only transactions with virtual currencies were carried out. However, now they can work with cash and fiat money.

The Central Bank of Argentina expects 30,000 new ATMs to appear in the country thanks to a change in the rules of accommodation. For the convenience of searching for crypts, a special application will be launched that allows you to find nearby devices and determine whether they work with cash.

Now in the world there are 2662 ATMs supporting crypto currency. However, it is known that in Australia plan to install 500 devices, and Bitlish said that in the near future will deploy 5000 ATMs for digital currencies in the EU.